Views from inside the Lurji Monastery, or “Blue Church”, in Tbilisi Georgia.

The Lurji Monastery in Tbilisi, where my brother and sister in law’s wedding was held, was one of the most amazing churches I have ever stepped foot in. Finding Lurji can be a bit tricky- we walked down the wrong street from the Raddison (we went a block away from the river, instead of right along it and had to hike back up a few blocks in high heels, which was not spectacularly fun)- and the monastery itself is a bit overshadowed by St. John the Theologian church right next door.

Once inside, however, Lurji shines. Not one inch of the monastery is unadorned. Bright, beautiful icons surround you- and the acoustics are amazing.

As you browse the icons, you’ll see some that are quite violent- some depicting decapitations from Georgia’s bloody history, some depicting martyrs, some just showing peaceful saints- every single one with beautiful stories.

Watching a wedding in this gorgeous space was admittedly hard- it was tough to not gaze up and become completely wrapped up in the gorgeous surroundings. Thankfully my brother in law had hired a choir of men whose chanting was so moving, it was hard to look away from the ceremony. 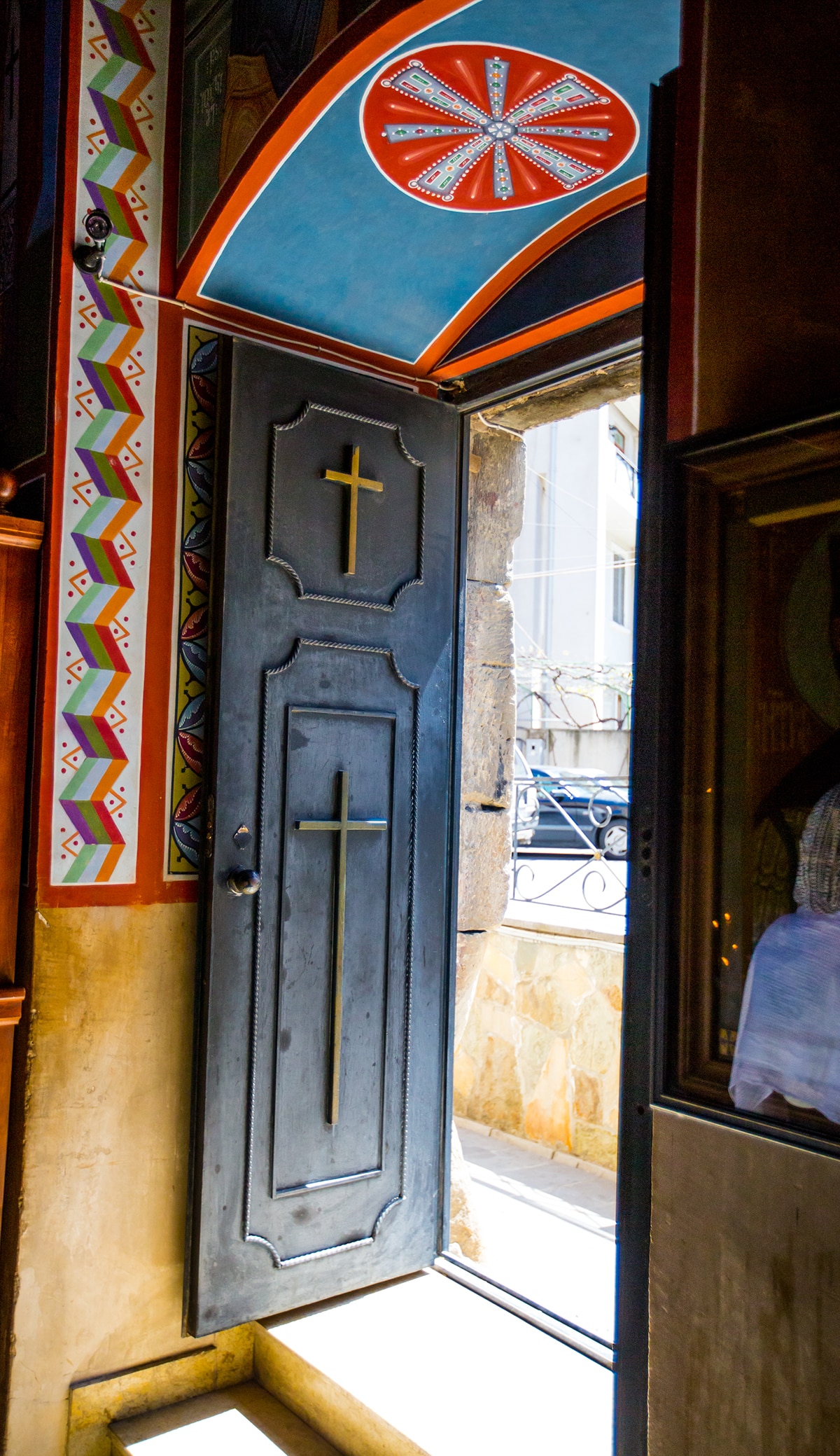 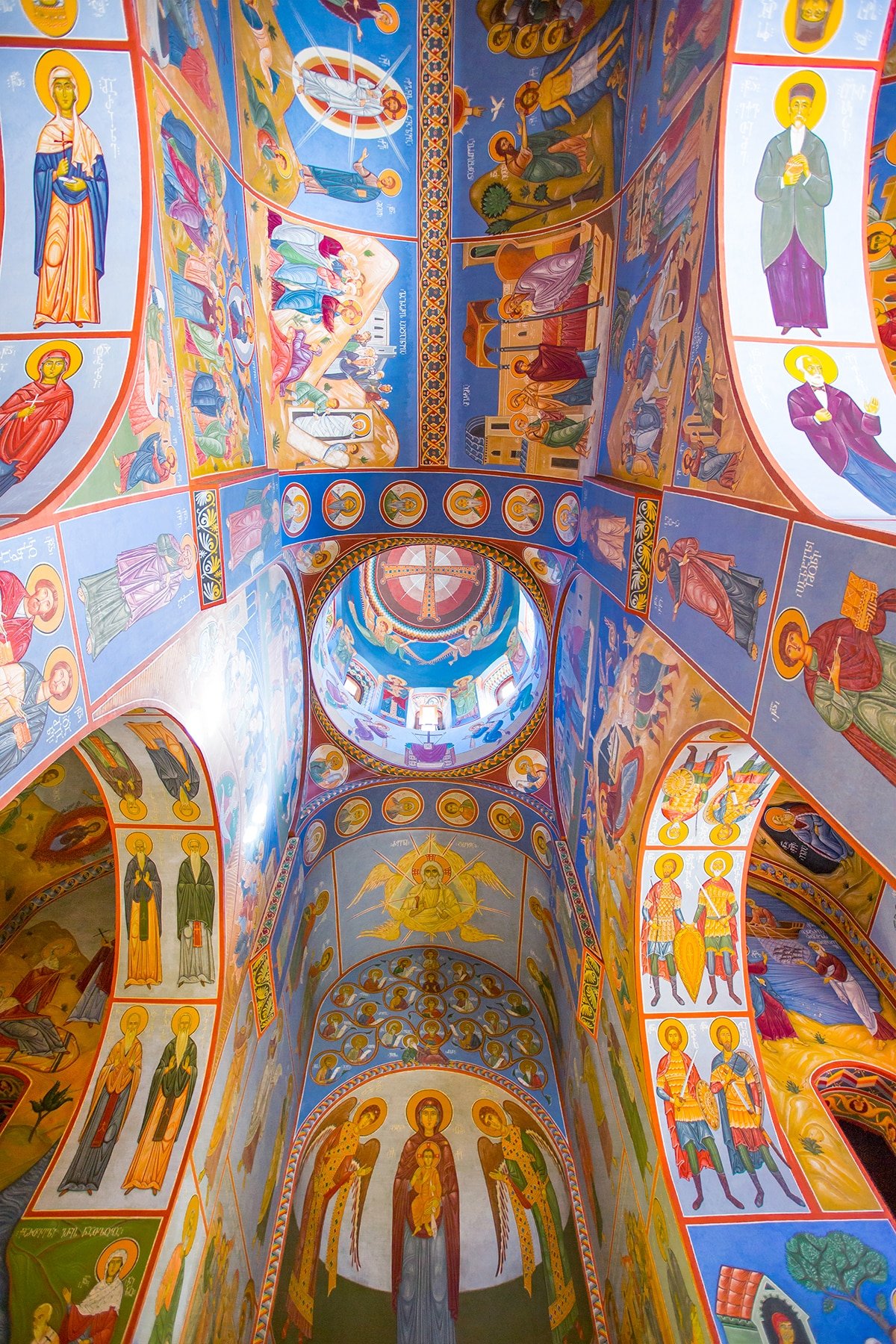 I don’t think my brother in law and sister in law would mind me sharing photos from their wedding, but it seems a little odd to share wedding photos that aren’t my own. I did want to share one of them approaching the altar after being crowned, however, because it is such a powerful and strong image of Orthodox Christian weddings.

The wedding itself was so intensely interesting- there was a priest who spoke English, Georgian, and Russian, our priest from Colorado who spoke English and Greek, and our friend who is an Orthodox monk also presided over the ceremony who speaks Russian and English. As the bride’s family is from Belarus and doesn’t speak english, but none of the American guests spoke Russian, it was helpful to have so many people who could give the ceremony in different languages. It is also helpful that all Orthodox ceremonies are exactly the same- as they have been for hundreds of years.

I didn’t always understand what priests were saying, but I knew what part of the wedding they were in because it is the same ceremony we had almost six years ago. Something about being halfway across the world, in a town most people have never heard of going to a multi-lingual wedding- but feeling so familiar with it, was so beautiful. 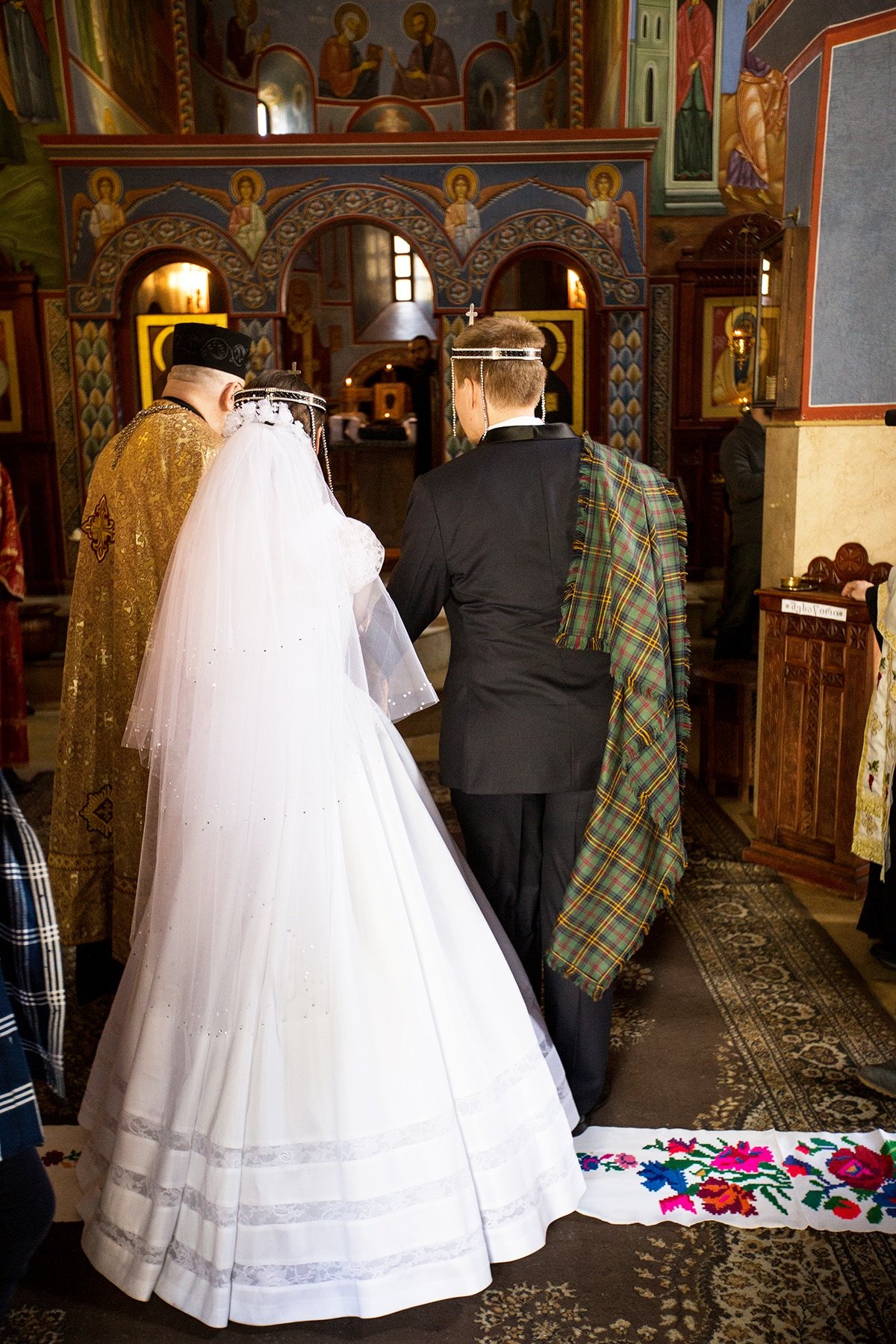 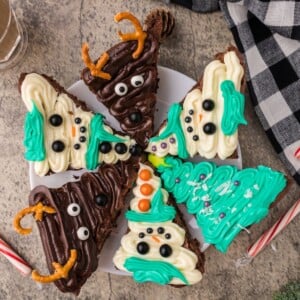 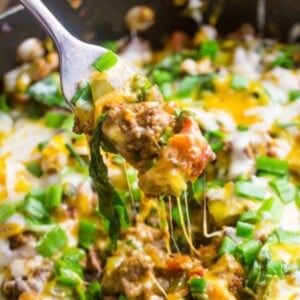 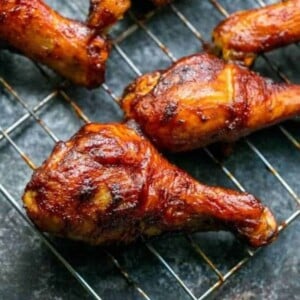 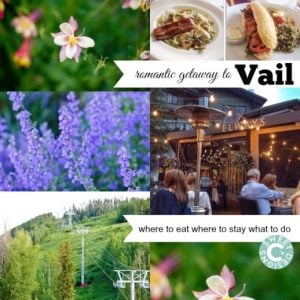 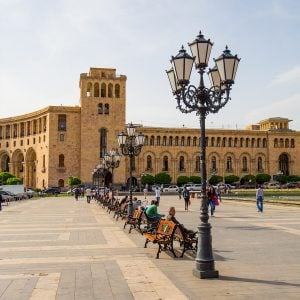 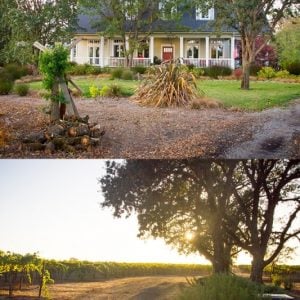 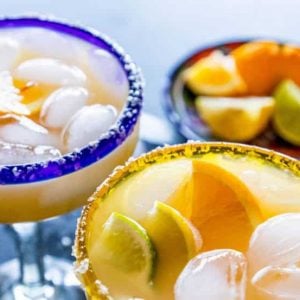 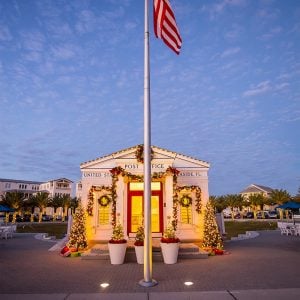