Photographs from Sioni Cathedral, Tbilisi – the former Patriarchal cathedral in Tbilisi and home to Saint Nino’s cross, one of the most beautiful churches I have ever visited!

One of the most beautiful churches I’ve ever visited was the Sioni Cathedral (or Sioni Tbilisi as many call it, since there are numerous Sionis around Georgia), in Tbilisi Georgia. It’s a small, intimate, and unassuming church from the outside, tucked away into Tbilisi’s old town area. The church used to be home to the Patriarch until the Sameba Cathedral opened recently- and dates back to the 6th or 7th century.

From the very moment you approach Sioni, you’re immediately drawn inside the beautiful church and all of the impressive icons.

Have you ever seen a church building so pretty just from the outside? It’s like the heavens have opened up and are inviting you in, with rich gold and deep, dark blues. Even the doors and marble doorways are intricately decorated with scrolling patterns mimicking one of Georgia’s most prolific natural designs- the winding grapevine.

Inside, there is not one area that sits unadorned. Gorgeous blue and gold accent everything- with lots of pastels (which are a little different than many Orthodox churches I have been to- most use darker colors and stick to more primaries- the soft greens and purples felt a little out of the norm for me, but I absolutely love them). It’s a fairly dark church, as there isn’t much artificial light inside- just the light of large windows above, meant to let the light from heaven shine in.

The ways the light pours in from the dome, you can see rays of light dissecting the church- highlighting different icons as you move about the space.

The icons, and the grapevine details swirling around the church, are truly amazing. I especially loved the patterns of stars across the ceiling, and the amazingly beautiful chandelier.

Towards the back of the church, on the left hand wall, sits Saint Nino’s cross. Visitors can venerate the cross, take photos with it, and learn more about Saint Nino- one of Georgia’s most important saints, who has been largely credited with spreading Christianity (and wine) through Georgia.

Saint Nino came to Georgia in 320 A.D., carrying a cross formed from grapevines and woven with her own hair- and was able to convert the King and Queen of Iberia to Christianity, as well as spread wine as a cultural norm throughout the land. She is still buried in Bodbe- in Georgia’s Khaketi region- where a gorgeous monastery bearing her name overlooks a gorgeous valley famous for wine production. More on that soon.

As Saint Nino is such a fascinating figure in the Orthodox Church as Georgia’s Patron Saint (and often called the “Patron Saint of Wine”)- and I am not going to be able to do enough justice here in this quick recap, so I suggest this entry on Orthodoxwiki to give a bit more information. You can also read all about how Saint Nino helped spread wine to Georgia, as well as the history of wine, in this post.

Back outside, visitors can bring bottles to fill with holy water from a spring just to the side of the Cathedral. Most churches in Georgia have a place to fill bottles with holy water, like many Catholic churches.

We didn’t visit during a service, but I can imagine how lovely chanters would sound in this amazing church!

-If you’re a woman, you will need to cover your head. We didn’t have to wear skirts (the sign outside did not say skirts were required, like many churches in Georgia)- however if there is a service, skirts might be required. Simply tie a scarf around your pants if you don’t have a skirt. There is a basket in the front of the church with aprons to tie around slacks and headscarves if you don’t have one. This is a sign of respect in Georgia (and the church around Eastern Europe, especially), and you might get a few stern looks from women inside if you forget to toss a scarf over your head- but they are mostly helpful and will show you to the basket with extras.

-Photography is allowed at Sioni- but if there is a service, it might be frowned upon or not allowed during the service- this is to keep distractions at a minimum. Not all churches in Georgia allow for photography, but they will post it outside most often if it is not allowed. If your camera makes a beeping sound from focusing (like, cough cough- mine) you might want to disable the sound. I did have a monk scuttle over to me in one cathedral and ask me to not take any more photos, even though everyone around me was clicking away. I’m pretty sure it was that insanely loud beeping, which I hadn’t even thought of, but is totally a distraction.

-Orthodox Christians venerate icons. We kiss everything! It is a sign of respect, of love, and dedication. Don’t be alarmed to see people kissing crosses, tombs, icons written on the walls….

-There are no pews. Most Orthodox churches don’t have pews (though in Greek Orthodox churches in America like ours, we thankfully have pews)- which is a bit odd to American tourists. The congregation stands, and kneels, right in the middle of the floor during services.

For more information on the Sioni Tbilisi Cathedral, check out this Orthodox Wiki page, or here to learn more about the Georgian Orthodox Church. 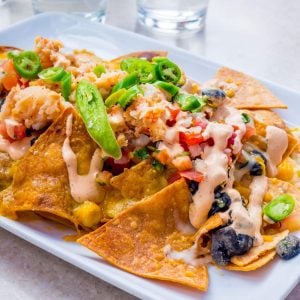 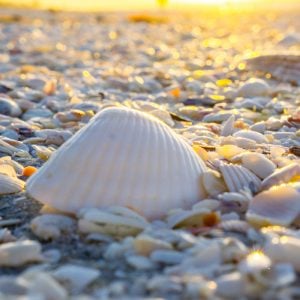 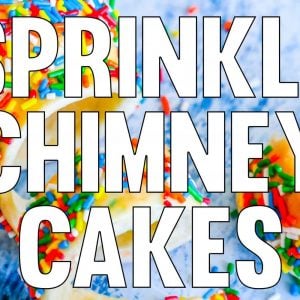 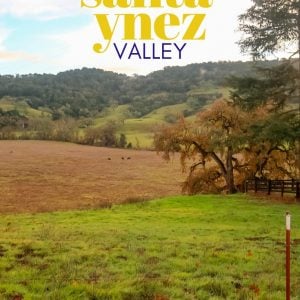 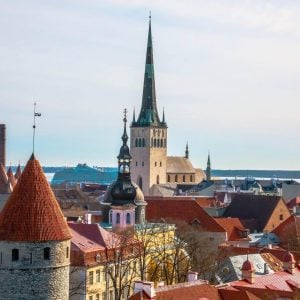 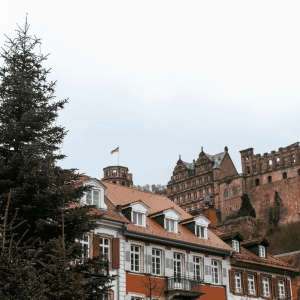